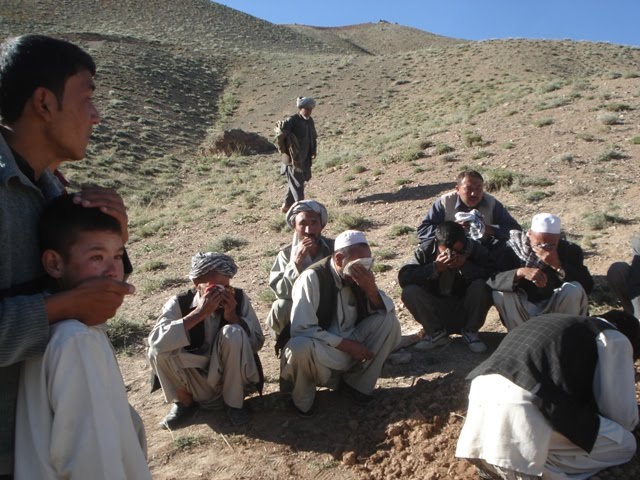 By Hazara People on June 2, 2010 0 Comments
Share this story

Today afternoon the body of martyr Darab, one of the Tyzak’s martyrs, victimized buried by presence of four or five people.
The martyr’s body was found after 12 days, I stopped for while over the grave and cried to innocence of these people.
Martyr Darab’s tomb in Tyzak 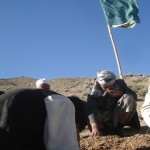 Aref is the only instead of remaining son of the martyr Darab. He is only Ten years old.

The other martyr is Salman. His body was found yesterday and buried today early morning in Daymyrdad.