You are at:Home»News»Hazara Villages in Ghazni and Maidan Under Attacks by Kochis and Taliban 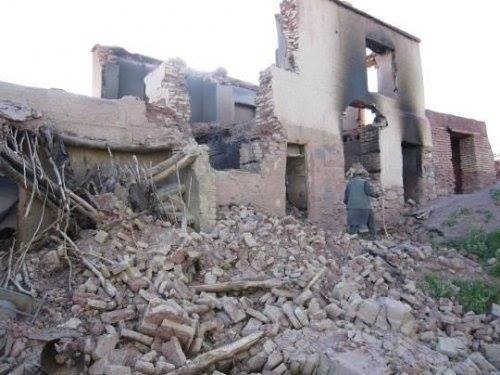 Last night once again the fully armed Kochis with Taliban’s heavy supports attacked on Hazara villagers in Ghazni and Maidan provinces.
Every year in spring they attack the Hazara villages looting and burning the Hazara properties.

Based on Wikileaks, Kochis make a great percentage of the Taliban forces in Afghanistan.
Documents revealed in media, show historical records that Afghan Kochis are permitted to carry heavy guns by official governmental decrees. This is a threatening issue for Today’s Afghanistan.

This video shows how Kochi Taliban loot the Hazara home after their bloody attacks.