You are at:Home»News»A Hazara man shot dead in Quetta 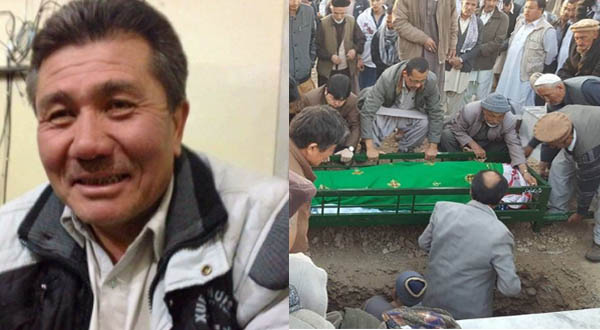 QUETTA: One Hazara was shot dead by gunmen on Thursday, Dec 8, 2016 in Satellite town area of Quetta, Pakistan, according to the police officials.

Later the victim was identified as Ali Khan Hazara who was the owner of a welding shop. The body of the victim was taken to a hospital for post-mortem.

So far no one has claimed the attack. But it is said that the incident has been an act of the Hazara target killing.

According to DAWN, the police started the initial investigation into the incident along with other law enforcement agencies.

The Hazaras of Pakistan have been target of terror attacks of Islamic Extremist groups for years. As DAWN says, more than 1,400 incidents of targeting the Hazara community have occurred in Baluchistan during the past 15 years.