You are at:Home»News»Targeted attack: Two Hazaras killed in Quetta 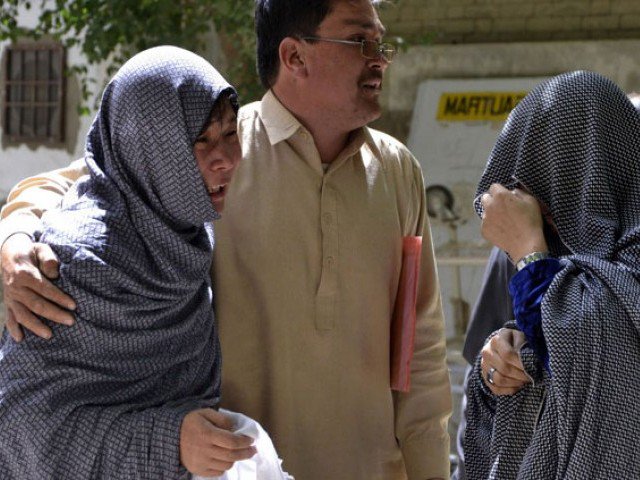 Two Hazara were killed and three others were injured on Monday in a targeted attack in Quetta’s Jinnah Road area.

As per initial reports, unidentified armed gunmen riding s motorcycle opened fire at a car near Saleem Complex on Jinnah Road. As a result, two people belonging to the Hazara community were killed and three others were injured.

Bodies of the dead and injured were shifted to Combine Military Hospital in Quetta.

Earlier on April 27, three people belonging to the Hazara community were shot dead near the Mekran bus stop in Quetta’s Sattelite Town.

The worst such attack on the Hazaras took place on January 10, 2013, saw a suicide bomber blow himself up in a small snooker hall, with the overall toll close to 100.