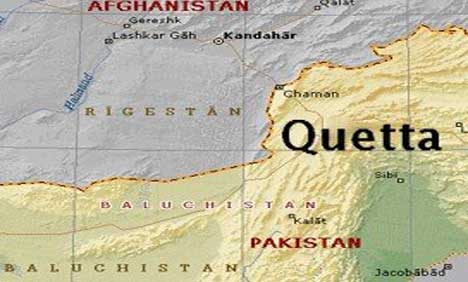 QUETTA: At least three Hazaras have been killed in an incident of firing on Arbab Karam Khan road area of the According to doctors, the victims received multiple bullet wounds, which caused their death.

The dead belonged to Hazara Community who riding the rickshaw were on way to Hazara Town.

The two were identified as Khadim Hussain and Ghulam Hussain while the other was not yet identified.

Police sources told APP that apparently these were targeted killings.

The police have cordoned off the entire area and started search operation.