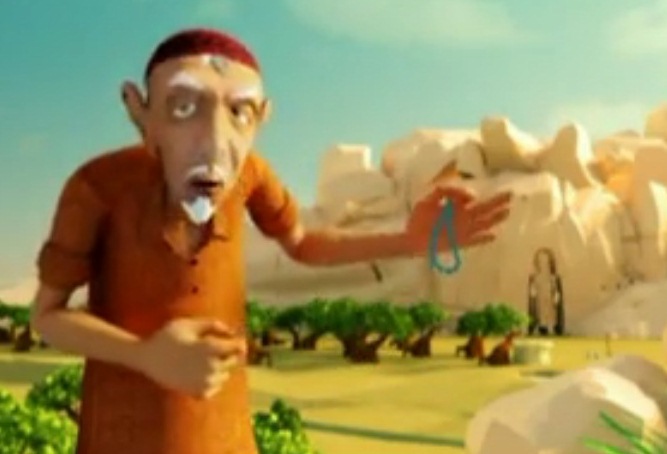 “Buz e Chini” is the title of the first Hazaragi 3D Short Animation that is being premiered in Oslo a couple of months ago.

Although since 2004 there are animators who make short animations in Afghanistan however the quality and the graphic style of “Buz e Chini” short animation is compared to the products of Pixar which is a hope for the future of Hazaragi Animations.

The music of this short animation is original, in which Dambura a Hazaragi ethnic instrument is used.

This short animation is based on an Afghanistan Folklore tale about a goat with its three kids that is are being cheated by an old wolf.

Deedenow Cinema congratulates the premiere of this animation and wishes success for the future works by these animators.