You are at:Home»Human Rights»Discrimination against the Hazara people in Iran 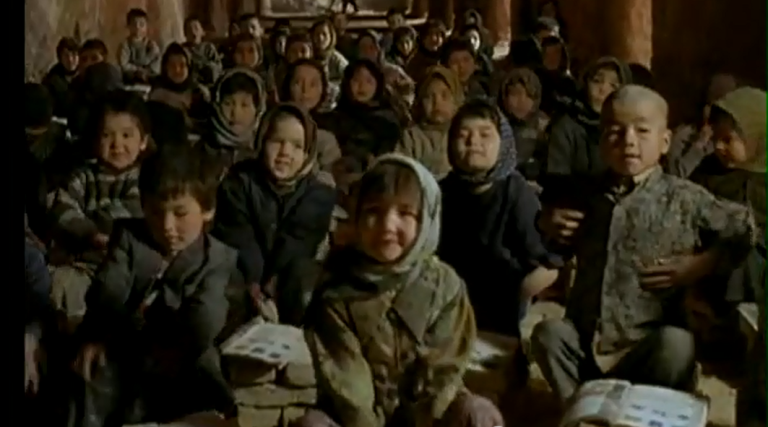 Discrimination against the Hazara people in Iran

By Admin on October 5, 2011 8 Comments
Iran: Hazara children's face in a short film by Samira Makhmalbaf
Share this story Hazara People International Network: Around 3-4 million Hazaras live in Iran as asylum seekers or refugees. Most of them have no access to their basic rights. They are the most discriminated minority group in Iran. Because of the Asian face of the Hazaras, Iranian police and people identified them as Afghan, though they are not Afghan and they are Hazaras.
Iranian regime uses religion in regional games and Hazara enemies have huge propaganda campaign and lobbying against the Hazaras in Afghanistan and Pakistan.
Post Views: 765
Share. Twitter Facebook Google+ Pinterest LinkedIn Tumblr Email