You are at:Home»Refugees»Don’t send Hazara asylum seekers back to Afghanistan 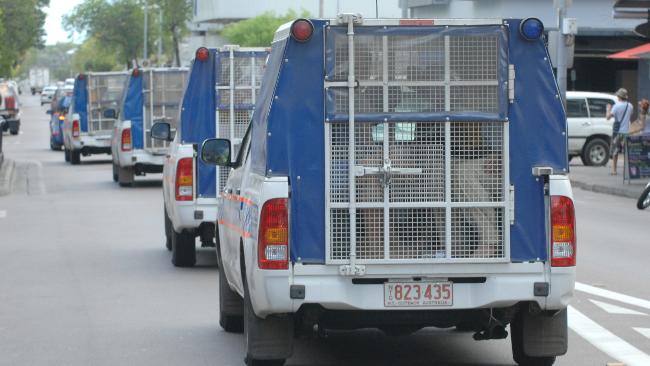 In the wake of yesterday’s Christmas Island deadly asylum seeker boat tragedy, Australia’s Catholic Bishops have questioned a reported deal to send more than 300 Hazara asylum seekers back to Afghanistan at a time when it is unclear if the country is safe. An Australian Catholic Bishops Conference statement, released after the boat tragedy which killed at least 27 people, quotes a report from The Australian that the Gillard Government is close to signing a a Memorandum of Understanding (MOU) with the Afghan government that would allow the repatriation.

Australian Bishops’ delegate for migration issues Bishop Joe Grech is very worried about what this would mean for the vulnerable Hazara group.

“Considering that earlier this year, there was a freeze on asylum seeker claims from Afghanistan which was only lifted in late September, it seems to be extremely premature discussing repatriation to this country, which is widely considered to be extremely dangerous”, he said.

Director of the Australian Catholic Migrant and Refugee Office Fr Maurizio Pettena said that the information at hand is not satisfactory to make a decision to repatriate so many.

“When assessing cases of people like the Hazara group, it is essential that we have accurate information about the state of affairs in that country. It is my belief that people are fleeing with very good reason and may be in need of international refugee protection.”

“We would ask the Australian Government to consider very carefully its motives for repatriation, considering the increasing numbers of arrivals on our shores from this part of the world and consider how they would be monitored following their repatriation”, he said.

Bishop Grech also added that the tragedy of 40 asylum seekers, reportedly mostly Iraqis and Iranians, who drowned yesterday pointed to complex issues that drive them.

“We need to really respect that people are fleeing desperate circumstances and take into very strong consideration what has led people to make this decision.”

“Our hearts and prayers go out to these people and their families who remain. To make the arduous journey by boat and to lose their lives just short of safety is tragic. This just puts into perspective the incredible risks taken by people to escape their homelands. They make this journey with children, so they are obviously escaping very dire circumstances. They are not coming for a holiday”, said Bishop Grech.