You are at:Home»Refugees»Europe»Hazara International Forum will hold a rally to mark international human rights day 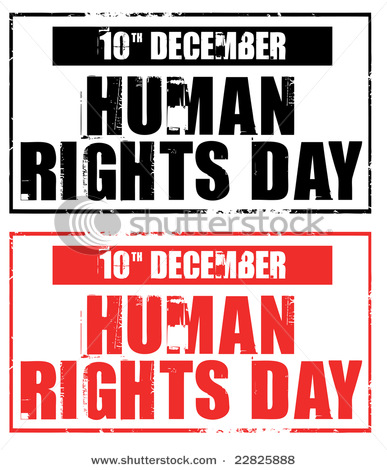 By Hazara People on December 6, 2010 0 Comments
Share this story

London, December 06th, 2010: The Central Committee Hazara International Forum has decided to hold a rally on 10th December, 2010 to mark the International Human Rights Day. The event will be held at Richmond Terrace, opposite Downing Street, London, from 11:00 to 15:00 hours to highlight the plights of Hazaras in Quetta in forms of target and mass killings, abductions and the target killings of Hazaras in Karachi, Pakistan. The infiltration of Hazara land in central Afghanistan by the Pashtun Kochis (Nomads), the looting and burning of agricultural land, crops, ransacking of houses and the killings of innocent Hazara people, vis-a-vis social and economic discrimination of Hazaras shall remain the focal points of the rally. Besides, the deportation of the Hazara asylum-seekers from the UK, Australia and other European countries will also be underscored. Members of the UK and European parliaments shall also attend the rally to show their solidarity with the people of Hazaras. Members of Human Rights organisations and media men have also consented to join the rally in support of the cause to safeguard the rights of laymen as per the Charter of Human Rights. 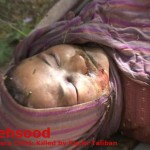 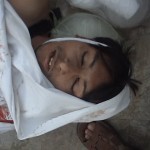 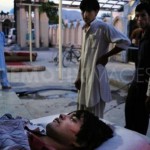 Please come along with your family and friends to show your unity and sympathy with other Hazaras suffering from atrocities and brutalities. Interested people can call on +44 208 521 7462 or email at hazarainternationalforum@gmail.com to find out more about the programmes.