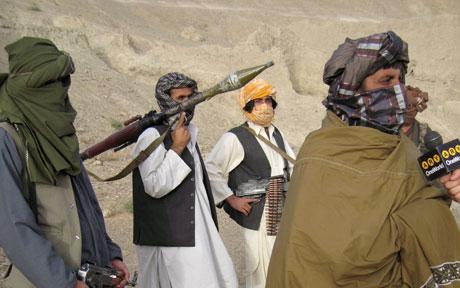 By Hazara People on September 18, 2010 0 Comments
Share this story

Daikundi, 18th September 2010: Last night there was a clash between the Taliban and government forces in Tamazan village of Gezao district, Daikundi at 1:00 am. The Taliban was retreated and they could not harm election process.

Both incidents have not caused any negative impact on election process.

In another incident Taliban fired 4 rockets on Kijran District capital (Daikundi). No casualties so far.