You are at:Home»Videos»Afghanistan Parliamentary Election 2010, Bamiyan 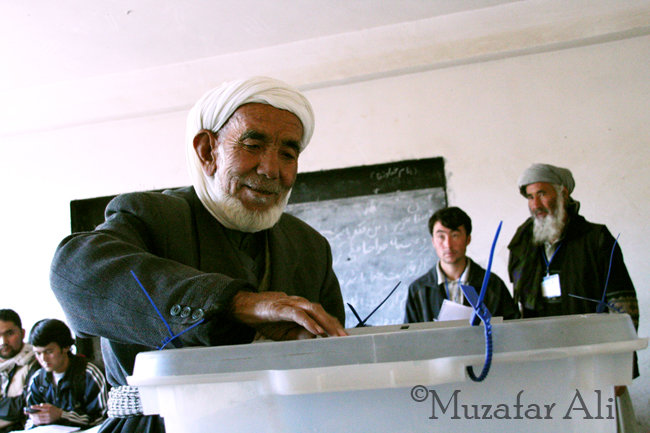 By Muzafar Ali on September 18, 2010 0 Comments
Share this story 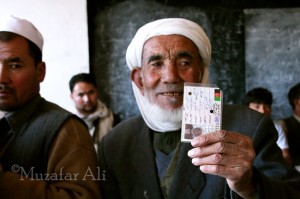 Muhammad Hussain, from Bamyan was 70 when he got his voting card in 2004. This is his 4th time to cast his vote in post Taliban democratic process. Traditionally democratic process is highly welcomed and appreciated among ethnic Hazara population of Afghanistan. 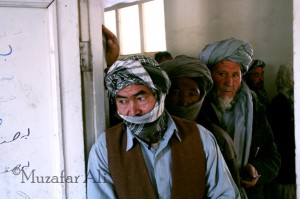 Voters in Bamyan are waiting for their turn to cast their vote. 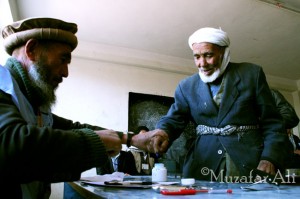 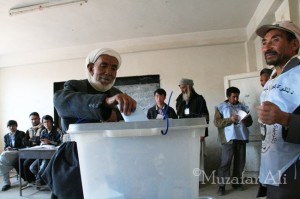 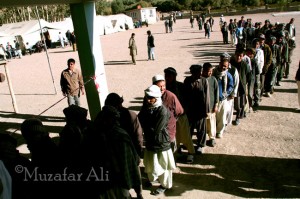 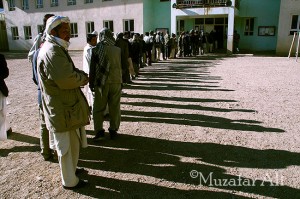 Lengthy queues are being observed in Bamyan and other Hazara populated areas.