You are at:Home»Human Rights»Taliban Kill 9 Members of Minority in Ambush 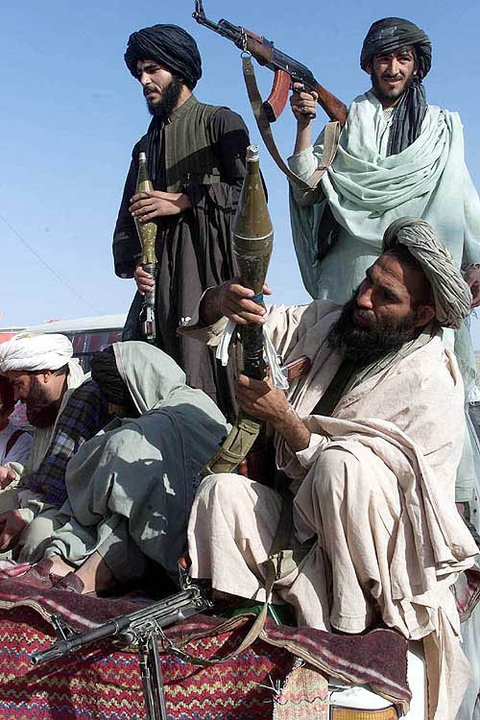 KABUL, Afghanistan — At least nine Hazara men have been killed in an ambush in a remote area of central Afghanistan that is largely controlled by the Taliban, the police and a local representative of the Afghan intelligence service said Friday.

The area where the attack took place is dominated by Pashtuns, the same as the Taliban, while the victims were Hazaras, an Afghan ethnic minority who fought the Taliban when they were in power. The Taliban took responsibility for the attack late Friday.

On Thursday, the Hazaras had come to the district center of Khas Uruzguan; they were ambushed as they were driving home in the early evening, said Juma Gul Himat, the provincial police chief. The attack occurred in a mountainous part of southeastern Uruguan Province that is not under government control, according to Afghan security officials.

Afghan law enforcement officials said they believed that the ambush and assassination took place because the Hazaras are viewed as spies and informants to NATO troops and Special Operations forces in the area.

Mr. Himat said he understood that the Taliban had accused the Hazara men of being spies for the NATO coalition. Many interpreters for NATO and Special Operations forces are Hazaras, according to the police chief and the intelligence representative.

Although there were reports that the men were beheaded, the area is so remote that both Mr. Himat and the intelligence representatives said they had not been able to verify the account. One man survived the attack, but they had not yet spoken to him, Afghan security officials said.

“We have not seen the bodies, but we have reports that some were shot, some were stabbed and some of their bodies were mangled, in pieces,” the national intelligence representative said.

The Taliban took responsibility for the attack late Friday in a text message sent to journalists, saying they had killed 10 village elders because they were trying to form a traditional local militia known as an arbiqui. However, they denied beheading them.

“For the last two years, we have been telling them not to form arbiquis,” said a Taliban spokesman, Qari Youssef Ahmadi, reached by telephone. “And they have not heeded our advice, and we finally decided to take action against them. And yesterday they went to Khas Uruzguan and met with district officials and some foreigners, and on the way back they were ambushed and were killed.”